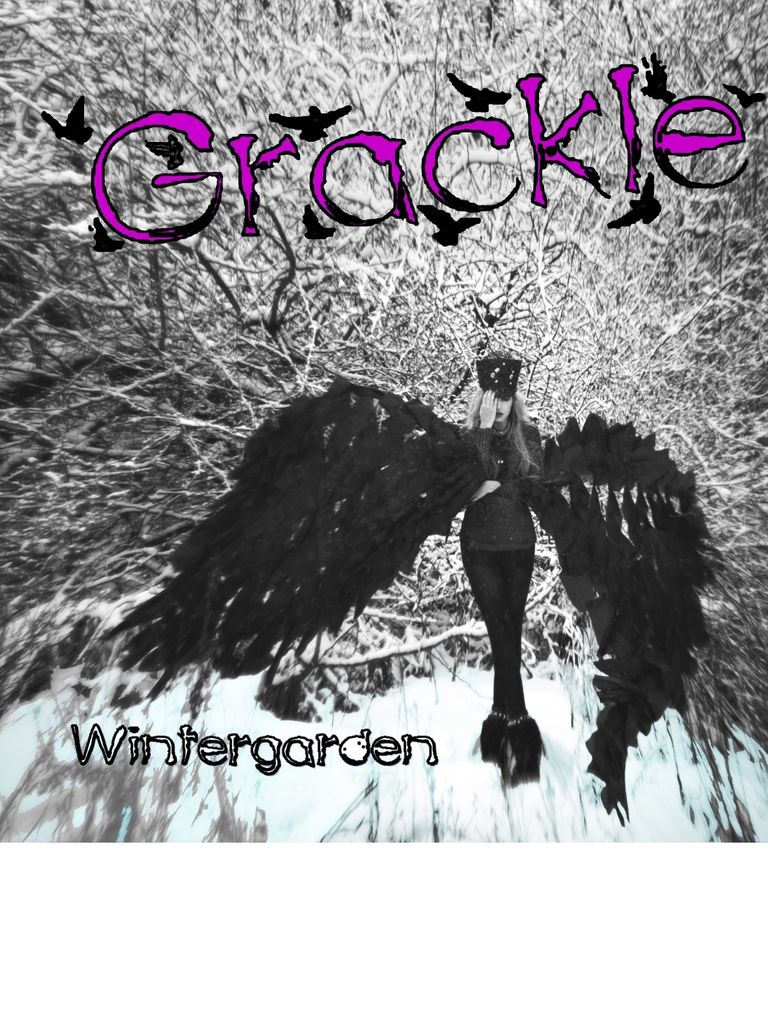 "A world-class debut album from an accomplished trio with a big future.  Rock, jazz, post-rock, and classical flourishes live side-by-side without conflict.  If you've wondered if there is anything unique under the sun, look no further than this astrounding entry". (Fireworks Magazine)

"Grackle's sophomore effort is an extraordinary excursion into unique sonic space.  Strings, horns, pianos, and subtle then soaring vocals make this a release not to be missed" (Louisville Courier-Journal)

There was an error submitting your message. Please try again.
Thank you! We will get back to you as soon as possible.